An Unbiased Comparison Between Term And Cash Value Life Insurance 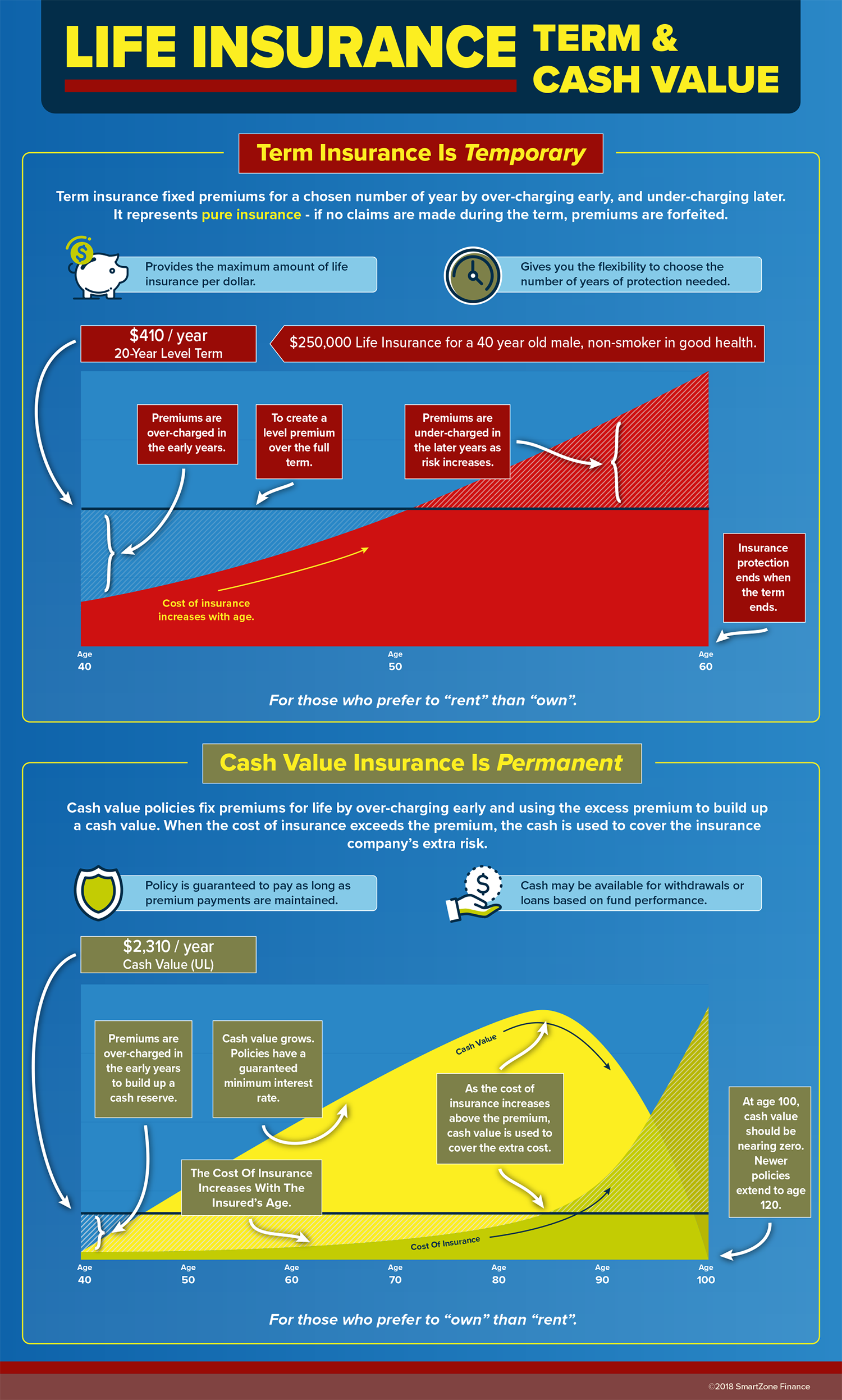 There are two types of life insurance; term and cash value. There are many “experts” who say one is better than the other, but the difference is very simple. Term insurance is for those whose need is temporary. Cash value, or permanent insurance, is for those whose need is permanent. The product you use should fit your need, and your need should not be based on what a life insurances salesman convinces you that you need. Assess your financial need, learn about the differences between these important financial products, and come to an informed decision on which option is a better choice for you and your family.

Term insurance is the equivalent of renting coverage for a specific period. It represents pure insurance protection, no different from car insurance or homeowner’s insurance. If you don’t make a claim within the term, you don’t get your money back. Of course, a “claim” against a life insurance product means you’re dead, so it’s not a claim you want to make. Never planning to make a claim does not mean you don’t need the protection.

The price of term insurance is based on the insurance company’s assessment of the risk that they may have to pay a claim. An older person pays more than a younger person because the chance of death is greater. Men pay more than women because men die younger than women. You pay for the protection you need, and when you stop paying, that protection is gone.

More importantly, the risk to the insurance company increases every year that the policy is in force because the insured gets older. Therefore, premiums increase every year.

Even if you have a level premium term where it appears that premiums are the same every year, you are over paying in the first half of the period, and under paying in the second half.

The face value of a term insurance policy is the amount of coverage that was purchased. Upon death, that dollar amount is paid directly to the policy’s named beneficiary completely tax free. Anyone can be named as a beneficiary, but typically you would name your spouse, children, or a combination of both.

The different terms available (10-year, 15-years, 20-year, or 30-years) allows you to customize a policy and pay for only what you need. For example, if you are protecting your 10-year-old daughter’s ability to complete college, a 15-year term policy will give you protection through her age 25. Paying for more is a waste of money.

Cash value policies contain the same basic insurance protection as term where the premium cost and risk to the insurance company increases every year with the age of the insured. To make the policy permanent, the insurance company over charges premiums early in the life of the policy and invests the difference between the base cost of insurance and the premium collected. The investment account should be enough to cover all future increases in cost of insurance, allowing the insured to continue making the same fixed premium payment for life.

There are many types of cash value policies, but the difference really comes down to the level of guarantee you are looking for and where the investment account is placed. Whole life policies guarantee the growth in the investment fund. Universal and variable policies do not, but as a result, can offer much lower premiums.

You’re going to die eventually so permanent insurance mean you will get your money back eventually. Taking the example above, why would you pay $2,310 a year for a permanent policy compared to $410 a year for a 20-year term? With term, you are most likely going to lose the money, cash value policies will pay, even if you live past age 100.

If the investment portfolio performs above the minimum necessary to sustain the policy, or if you no longer need the protection, you can take the cash balance as either withdrawals or loans.

Many policies combine valuable living needs benefits such as the ability to use the death benefit to pay for nursing home care.

If you need $250,000 of life insurance protection, $410 a year sounds like a lot less than $2,310 a year. The reality, though, is that the cost of insurance between the term and cash value policies is the same. You pay more for the cash value policy to make it permanent and guaranteed for life. With the term policy, the chances of recovering any of the premiums paid is low, because the chance of death is low.

The is no “rule of thumb” to determine which type of policy is better for you. I recommend term to younger families, especially those with younger children, simply because they need a lot of protection and can’t afford a large premium. Older families need to really think through what their insurance needs are. Permanent insurance can provide pension protection, retirement income, living needs benefits such as long-term care, and leveraged estate transfers. 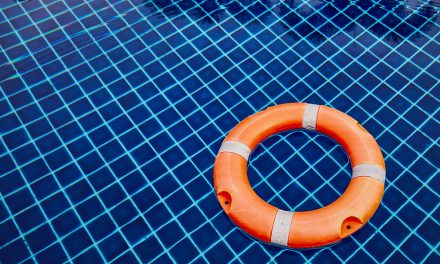 Why Do People Buy Life Insurance? 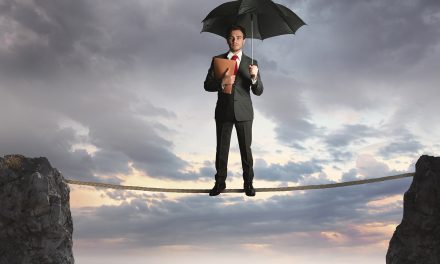 How Do Life Insurance Companies Calculate Their Premiums? 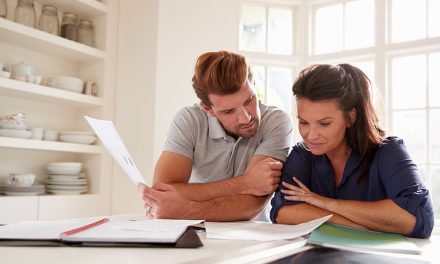 How much life insurance do I really need? 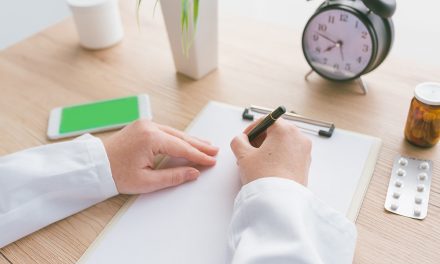 Do you really need life insurance?